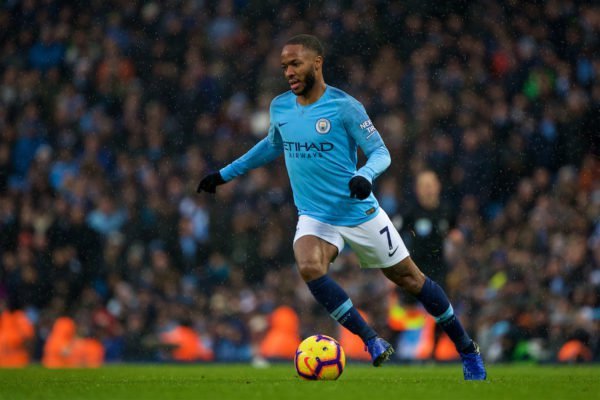 Dio had been on trial with the club since the beginning of preseason.

“Birahim is a guy who brings a physical presence to the field,” Wizards Manager Peter Vermes said. “He also has a great attitude, and I think he’ll make a positive impact for us in 2010.”

All you should know about free tiktok followers

When it comes to followers on any platform, getting them always poses to be the…