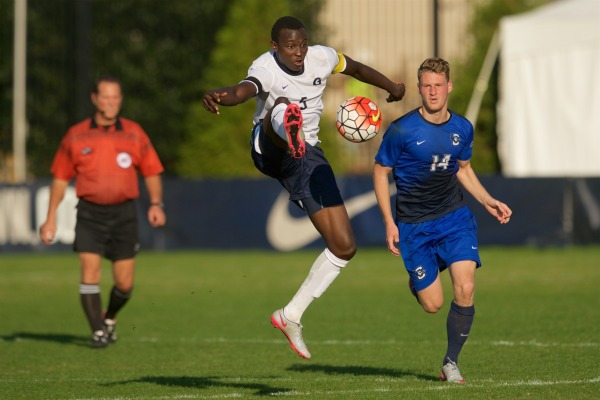 Franco 76
Freddy adu i bust & overated. too much media hyped on this guy sinc the the begining. while giussepe rossi is probably the best player to come out of america. adu was getting all the hyped and rossi was learning proper football in parman through Man U.

Ddogg2
Great if we get him back, regain confidence and form and be an asset to the next WC. 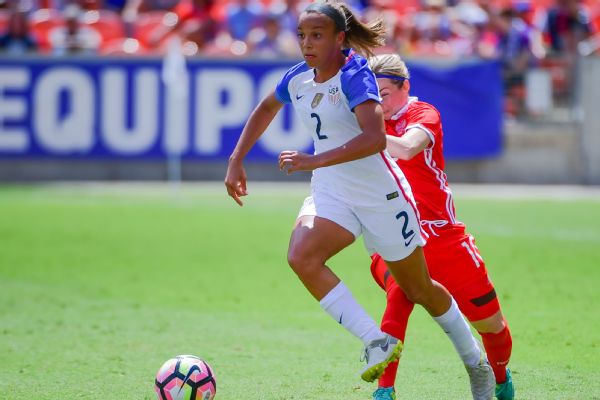 David
Adu is stupid if he decides to stay in Europe. He’s not going to get the playing time that he needs to have any kind of impact for club or country. He would be best off coming back to the states while he still has a bit of marketability left in his name.

Sbockarie
Hey MIKE, when you start watching FOOTBALL as you may call it SOCCER, Freddy is a fantatic player, is just that he is finding it hard to get a first team game in europe but to say, he did do well in the MLS league and if he cames back to where he started his career its will be a good move and freddy wouldn’t be the first to do it lately Brazilian star Robinhno just did by going on loan for six month to santos fc in brazil. if you don’t understand the game ask for help before you go on saying wacking stuff about someone.

Beiras2 “who cares about a s–t team like a Benfica or a Monaco any how? he’s better off playing at home any MLS Team is better than Monaco or Benfica” That was a great joke…. keep living in your own world buddy. 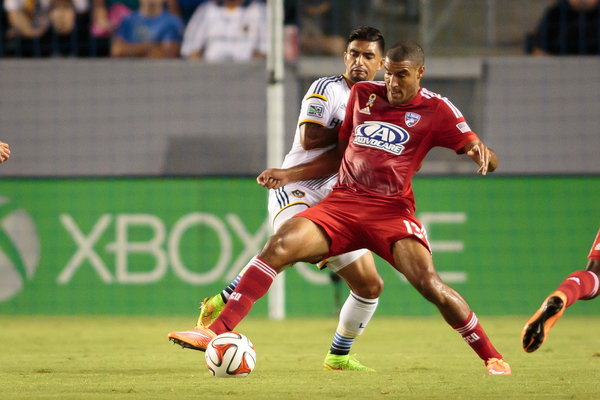 Mccheese0
Adu would be a great addition to LA and he’d have some great talent to help Adu grow into the national team star we all hoped/hope he’d become. Arena, Donovan, Becks… if those guys can’t show him the way, who can?

Arseino
I remember after the 06 worldcup, USA was in COMPLETE turmoil. I can see USA falling as low as 35 in the next couple of years. We need this new coach to start fast to revamp the entire squad and get some freaking quality players because after yesterdays loss to a bunch of 16 year olds, USA’s future isn’t looking promising at all. People say Landon is a hero but is virtually NOT ON THE FIELD in crucial games (Ghana, Brazil, England), and is still as overrated as Dempsey (a guy who scored two wonder goals of his life and is declared the best player ever for some ungodly reason)….COME ON PEOPLE! Remember the 07 under-20 worldcup? Remember how Adu, Bradley and Altidore had opposing defenses baffled and back-tracking on their hills the entire game? The beautiful crosses and the way Adu opened up the field against opponents? We need someone who can control the mid-field on the side of bradley….ADU needs to come back to the MLS, get significant playing time and be considered. Davies, Altidore, Adu, Bradley, Dempsey and Donovan would be just right….and sub out donovan and dempsey (given the fact they’re almost 30)….its about time…Bradley hates Adu, Adu had an excellent showing against Grenada in Copa America then was sent off to his club. Soccerfan i think its the gold cup you are refering too.

Really freddy has the talent and skills but still needs to mature a great amount before europe. he moved too early in my opinion. jozy is also seeing that with villareal. he did get a lot of games with hull but honeslty i think freddy adu would have gotten same amount as well. in england they give these player a chance and all. only a few who move at a young age really make it like bradley and spector. moving back to MLS is not at all a career slowing move. he moves back to MLS plays for a good solid 3 or 4 more years and try his luck again but this time at an ENGLISH club like stuart holden did and llandon donovan. well for holden his only desire is to play in england. but you know donovan tried in germany. i think freddy adu is an england guy. i mean he did well in his trial with man utd the only problem was the work permit. im not saying he should go ahead try for man utd but he should go back to mls mature a bit more and try his luck in england i mean playing in MLS he can still make the national team. and as a regular like bornstien.

Tony
Adu needs to come back home and play , Europe will never give him a chance , who cares about a s–t team like a Benfica or a Monaco any how? he’s better off playing at home any MLS Team is better than Monaco or Benfica, Look at all the great players MLS developed thru the years, Howard, Bocanegra, Beasley, Donovan, Dempsey, Edu, and so many more, Bring Adu back to the US for 4 years and he’ll be ready for some serious clubs in Europe.

Hwhilgerlps3
you are aboslutely right he needs to come home to the MLS ( Minor League Soccer) and play for what ever team will give him a chance. Lets face it, he has some skill, but is unable to compete with European professional players. Just consider the fact that not even a small time Soccer club in Switzerland would t accept him, that should tell you the rest of the story.
He would be better off playing for a top british or german amateur club to test his ability as a soccer player. Bring Adu back to the USA for 4 years and he’ll be ready for some serious clubs in Europe.