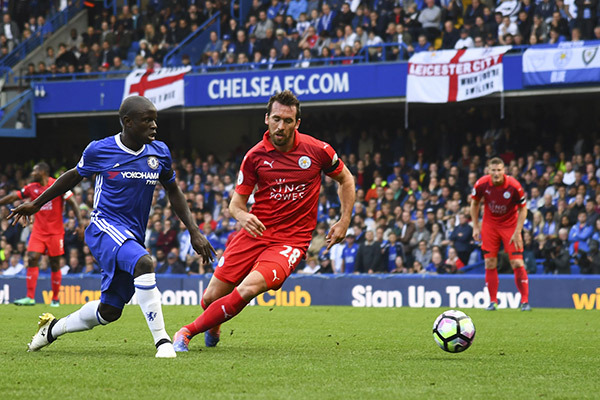 For years, I’ve ranted and raved at every opportunity at the youth development policy (or lack thereof) of Major League Soccer. I’ve always felt that youth academies should have been one of Major League Soccer’s first priorities. If anyone has ever read the Q Report, they’ll know that was also the opinion of Carlos Quieroz. Sure, building a great academy is expensive, but so are scouts and transfer fees. The eventual payoff of developing your own talent in-house is undeniable. Whether the leadership of MLS learned that recently or they just found a $20 bill in their old jeans and decided to use it on developing young players, the recent results of their new policies have been fantastic.

As of April 17, 2007, 13 home grown players had been signed to professional contracts by MLS clubs. Of those players, Carlos Borja, Bryan Leyva, Bill Hamid, Andy Najar and Francisco Navas Cobo were new for 2010. Since then, Ruben Luna, Victor Ulloa, and Moises Fernandez of Dallas, Conor Shanosky of D.C. United, Victor Pineda of Chicago, Davy Armstrong of Colorado, Bryan de la Fuente and Cesar Zamora of Chivas USA, Doneil Henry of Toronto FC, and Jon Kempin of Kansas City Wizards have signed as home grown. When you add together the 11 players from the MLSsoccer.com article that are still with their clubs and the 10 players who have since signed as home grown players, there are 21 players currently in MLS who have signed under the home grown rule. 15 of those players have signed in 2010. 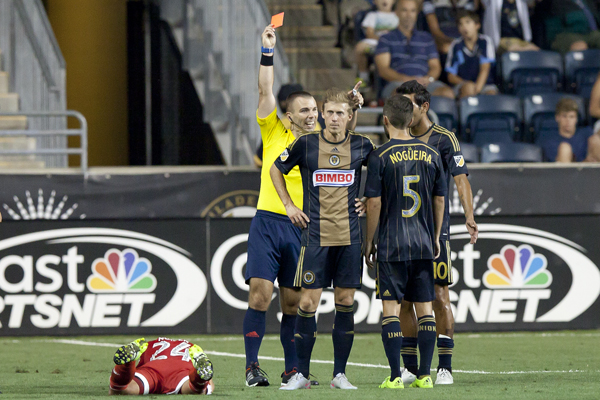 Last year, right before the Gold Cup, I wrote an article for Match Fit USA about how our squad for the Gold Cup should have been comprised of almost exclusively youth players. The basis for my argument was that MLS youth academies were not developing players and that there were not great opportunities for younger players to improve in the United States, so the only way for them to become quality internationals is to build up international experience at a very young age. What a difference a year makes. Only a year ago, it appeared to outsiders that developing youth players was not a priority for MLS. Now, there is a massive influx of homegrown players. The only club in North America with a full residency academy, Vancouver Whitecaps, is joining MLS next season. Real Salt Lake are currently working on a residency academy in Arizona where they hope to eventually give scholarships to allow less fortunate players to attend their academy and receive world class instruction, as well as a good education and room and board for little to no cost. The landscape of American soccer is changing.