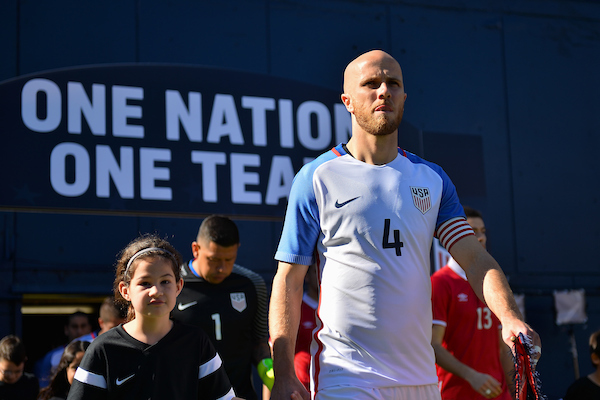 Bradley had been linked with the Fulham job before Mark Hughes got the job, and has been mentioned as a potential candidate for the vacancies at both Aston Villa and D.C. United.

Bradley took over as interim manager following a disappointing US 2006 World Cup performance, and was named manager on December 8th, 2006 after contract negotiations with Jurgen Klinsmann broke down.

Klinsmann is the favorite to lead the US during the next World Cup cycle, having already been pursued by the USSF following the 2006 World Cup. Others mentioned as candidates include domestic coaches Dominic Kinnear and Sigi Schmid.