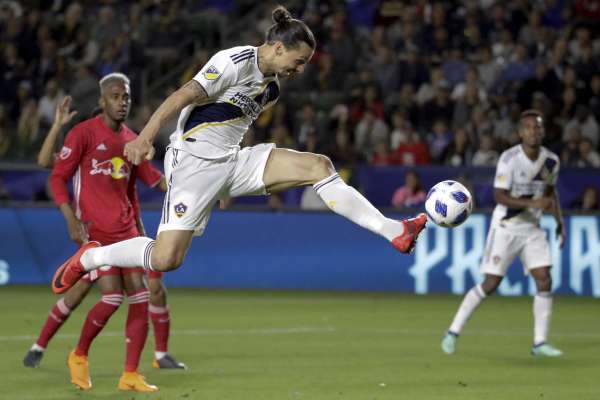 The Red Bulls and their fans couldn’t really ask for more this season, could they? A new stadium, their team not only goes out and signs one international star (Thierry Henry), but adds a second (Rafa Marquez). The team wins the Eastern Conference and sits poised to make some noise in the playoffs.

But standing in their way is a rag-tag bunch of misfits led by a coach, who is somewhat of a misfit himself.

And, as the baseball team from New York learned in this year’s playoffs, you can never overlook the misfits: 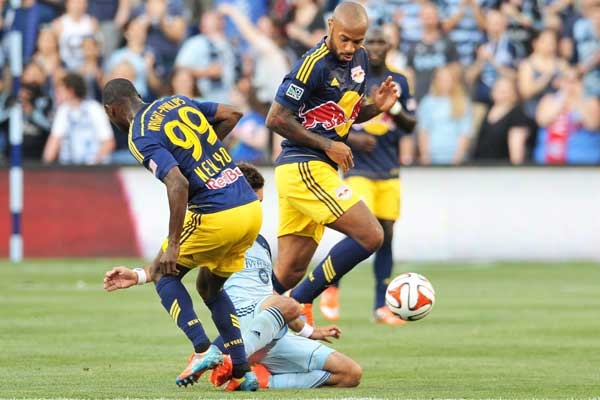 Chris Wondolowski – I didn’t think he was that good. I still might not think he’s very good. I’m not sure he cares all that much. I am sure that you just don’t luck your way into scoring titles, even in MLS, and Wondolowski deserves everything he gets (just skip ahead to the Inside The Numbers if you don’t think he belongs amongst the MVP finalists).

Dane Richards – Richards is one of the most electrifying players in the league, but somehow managed only 28 shots (only 14 on goal) in 25 regular season appearances this season for the Red Bulls. In Richards’ defense, he usually saves his best stuff for the biggest games, and he’ll have his chance in this postseason. But if he’s a no-show, his team may be in for a battle against the Earthquakes.