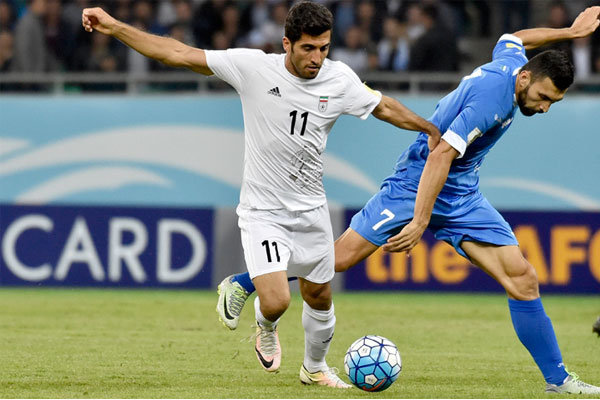 There’s an old Simpsons episode where a supervillain is attempting to take over the world, and after he blows up a bridge near the United Nations, the following conversation ensues inside the UN. “Maybe the bridge collapsed on its own.” “We can’t take that chance.” There are probably more holes in the Qatar bid then there are actual citizens, and most of the stuff they’re planning to do seems like it’s straight from Leonardo DeCaprio in “Inception”. I’m not blind to those quite plain-to-see facts.

But to say that the United States has a better infrastructure? Thanks, Captain Obvious. We know the good old USA and its ginormous cookie-cutter football (de americano) stadiums are more than suited for a World Cup. Of course, they – or their ridiculously large newer equivalents – will be ready for 2026 or 2030 or 2130, too.

You can say soccer is just a game, and it is, but the World Cup – and everything that comes with it has turned into much, much more.

And after the relative success of the 2010 version in South Africa – which was full of questions and worries in the years prior – the coast was clear for FIFA to move further out on their limb. Make no mistake, they’re pretty far out on that branch. Just look at these Qatar stadiums. But there is more at stake than 21st century engineering the world has not seen before. There’s a chance here to make the world one. Yea, yea, it’s ridiculously sentimental and a little hopeful. Sue me.

Incorporating the Middle East into the rest of the world won’t happen with a single soccer tournament. However, it may force the process to speed up a little faster than it might have otherwise. By now, you’ve probably heard plenty about the country of Qatar (population 1.7 million, good for 148th biggest country in the world), and some of it is true. 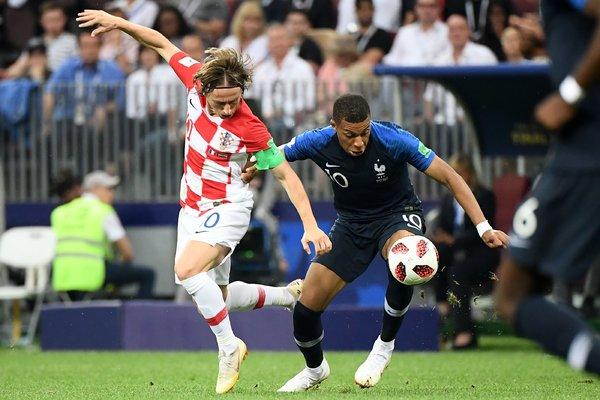 For instance, Qatar does have an archaic emirate-type government. Like many countries in the region, women are not exactly equal citizens. In fact, if you have a second, Google “Qatar women’s football” and see what you come up with (the ruling Emir, Hamad bin Khalifa Al Thani has three wives, by the way). Quite eye-opening.
A good part of the population of Qatar just works in the country, having come over from other parts of Asia, some of them toiling in conditions that have the attention of human rights activists all over the world, condemning Qatar’s lack of prosecution of things like forced labor.

It’s hard to defend Qatar on this front, except to say that maybe, just maybe this may be the catalyst to fix these things. Qatar did become the first Arab country in the Persian Gulf to give women the right to vote in ‘99 (yes, 1999, not 1899). Al-Thani – who heads the monarchy – has tried to move Qatar into the modern world, and this audacious World Cup bid shows how far he is willing to go.