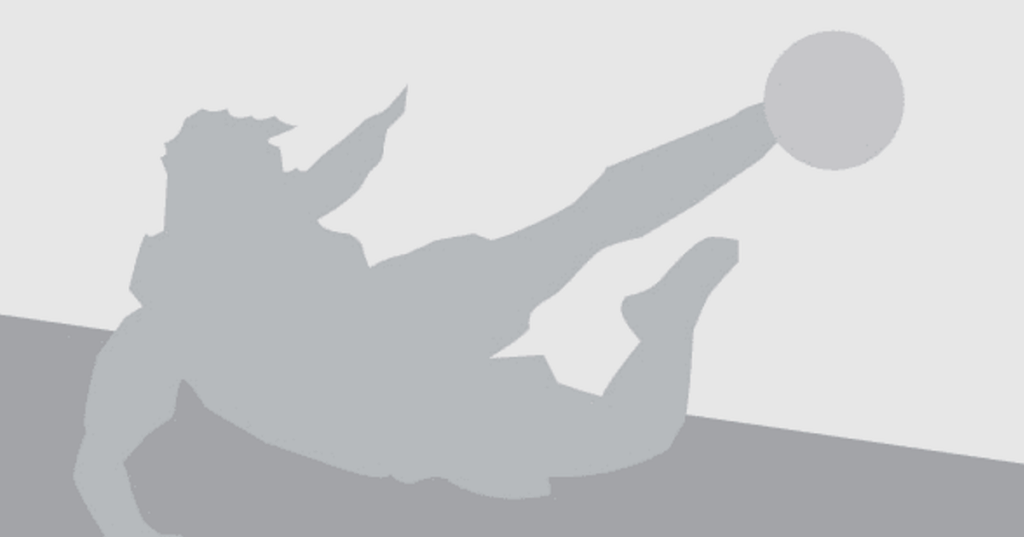 At the end of the 19th century, soccer teams began to be founded in various countries. The Oldest Professional Football Clubs in the World considered in this list because they are considered professionals. They are active in lower categories but have a long history of football with them. Here are the oldest teams in the history of football.

To play sports in winter, several members of an English cricket club played soccer. In 1857 they founded Sheffield FC and it became the oldest team in the world. When the rules of football were still not very clear and little by little, they were determined until 1878. Sheffield was always an amateur club and did not really compete in the highest category.

However, it is recognized by FIFA as the first football club. In 2007 they celebrated their 150th anniversary and played a match against Inter Milan. Pelé attended the engagement and FIFA awarded Sheffield FC with the Order of Merit. Currently, the team plays in regional tournaments that are part of the eighth division of England.

He is also from the city of Sheffield, England, and was created three years after the first team. The match between Sheffield FC and Hallam FC is considered the oldest derby in the world. When they played it for the first time, there were many discussions among the players for not having a clear regulation. This team has the Sandygate Road, which is considered the oldest football stadium in the world.

Originally from the city of Kent, England, it is said that railway workers created it after they got used to kicking a ball during their breaks. Like Sheffield FC and Hallam FC, it is currently in semi-professional championships.

Its own name is the year of its foundation, but it was a general sports club that, until 1899, opened the football department. For this reason, there is a discussion about when to take the founding year, whether 1860 or 1899. It has been under the shadow of Bayern Munich, although it has achieved important things such as the 1966 Bundesliga. It has many fans in the city and in the recent years he has spent it between the first and second divisions.

With those above of the three amateur clubs in England and the turmoil of Munich 1860, Notts Country is considered the oldest professional football club in the world. It was founded in Nottingham in 1862 and its most important achievement was winning the FA Cup in 1894.

The last time it was in the first division was in the 1991 – 1992 season, from then on it has descended until reaching the fourth division. At the beginning of the 21st century, it suffered an economic crisis and has received several aid. For example, in 2003, several Chelsea players gave away signed jerseys to be auctioned and collected money. Another curiosity is that Juventus of Turin has the uniform colors thanks to Notts Country and the club was the guest to inaugurate the Juventus Stadium.

Seventh place goes to Bradford Park Avenue AFC, a team with a very murky history with debts and relegations that ended with the team’s liquidation and its subsequent re-founding as a non-professional team that continues to wear the colors of the old club in their honor.

Stoke City is the eighth oldest club in the world and has the honor of being one of the twelve founding clubs of the English league and the oldest in the Premier League today. Its foundation was given in 1863 and its trajectory has reached its boom in recent years with its consolidation in the top English category.

Nottingham Forest FC is the ninth oldest and the most successful club in this top-ten. The club founded in 1865 has two FA Cups, two European Cups, and one European Super Cup, among other trophies in its showcases currently militates in the first English division.

The last club on this list is Sheffield Wednesday. It is the tenth oldest club in history, originally founded as a cricket club that played on Wednesdays (hence its name) was conceived as a football club in 1867, joining the league of English professional football.

The oldest club in major countries

The 6 best tips for soccer players to better defend