Talking about football is talking about emotional afternoons, with stands full of fans and names that will be remembered throughout history. Each country has a few, and how could it be otherwise, the country that invented football also has its list of stars.

For this reason, and after having taken a tour of the best footballers from various parts of the world, in this article we want to review the 10 best English players of all time. 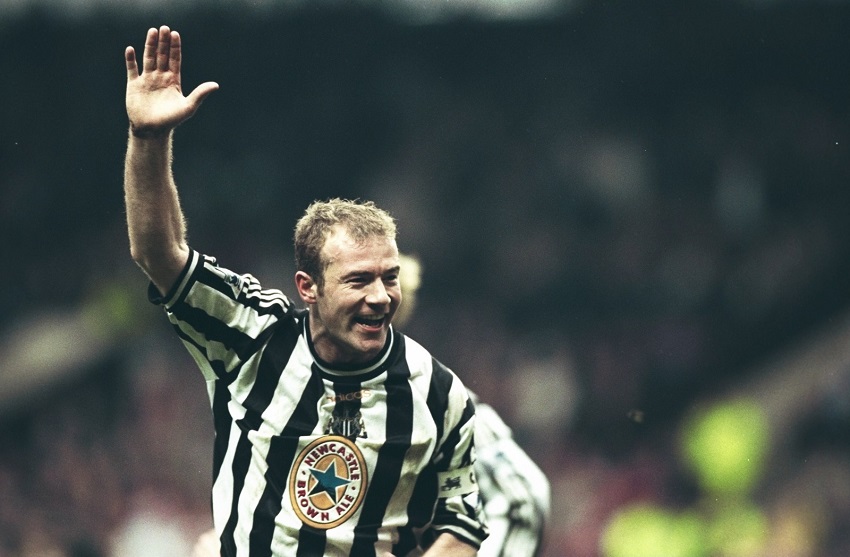 More than 400 goals place him as one of the top scorers that England has given, in whose League he holds the record for targets, sometimes finishing almost without looking and other times creating a scoring chance out of nowhere. Perhaps he would have stood out more if he had signed for a renowned team since there is only one league in his record. Still, he’s among the top 100 FIFA players Pelé listed in 2004. 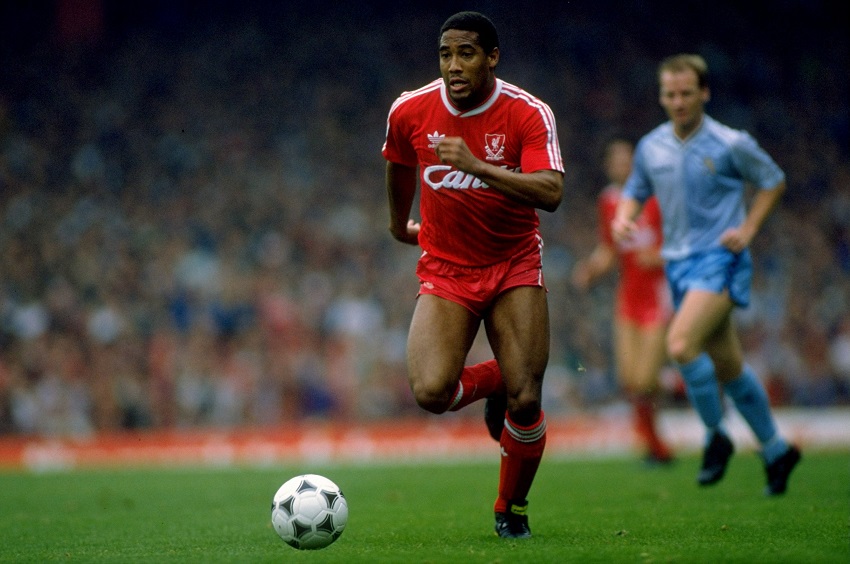 Despite being born in Jamaica, Barnes spent his entire sporting life in the UK, where he arrived at the age of 12. Thanks to this, and according to FIFA regulations, this allowed him to choose the national team in which he would serve. And he opted for the English, although the Scots tried to convince him to play with them. All the teams he played for were English, winning two First Division Leagues and two FA Cups, the oldest competition in the world. 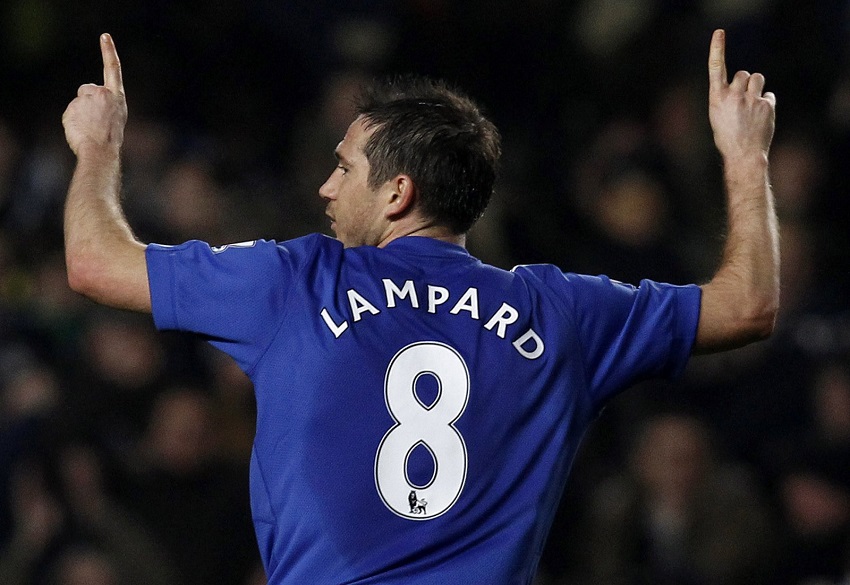 The son of a football player of the same name, Lampard entered West Ham as an apprentice, and the following year he secured a professional contract. He stood out despite injuries, winning 3 Leagues, 4 Cups, 2 English Super Cups, 2 League Cups, 1 Champions League, and 1 Europa League, all of them with Chelsea. On several occasions, he was named the best player in England, and he holds the record for the top scorer in the history of Chelsea, where he is a true idol. 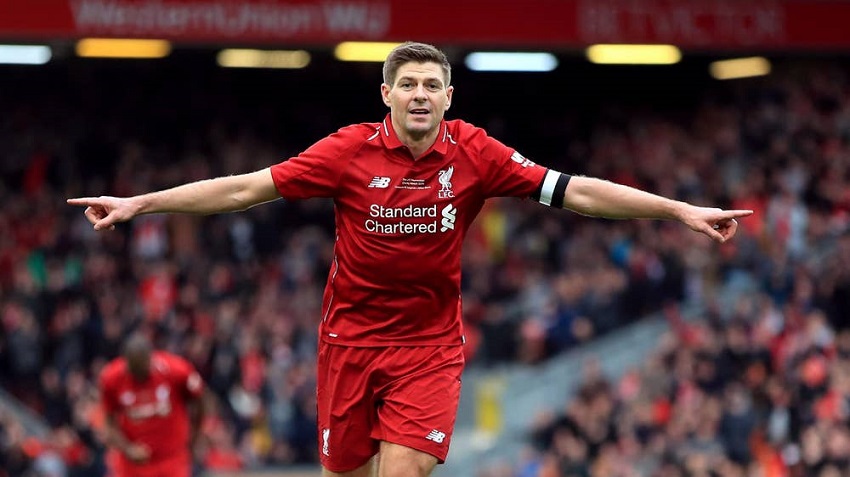 An entire institution in Liverpool, where he played throughout his career except for the last two years, when he went to the United States. Despite the fact that many European clubs wanted to sign him, including several Spaniards, Gerrard did not move from Liverpool, where according to himself he always wanted to play.

The titles he achieved in 17 years with the club say it all: 2 English Cups, 2 Super Cups, and 3 League Cups at the national level. In terms of continental trophies, 1 Champions League, 1 UEFA Cup, and 2 European Super Cups made him an idol for fans, in addition to defending his team’s shirt in 3 World Cups and 3 European Cups, with very different results. 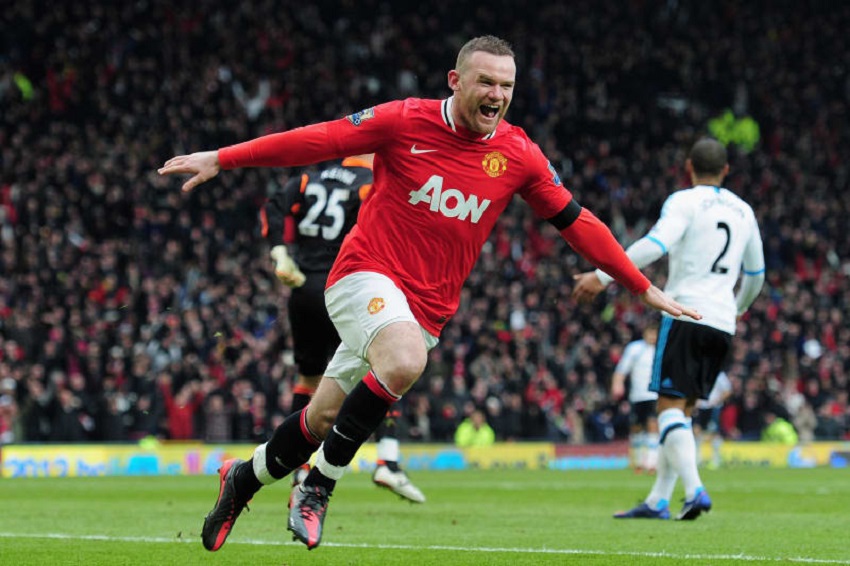 Considered by many to be more than just a forward, Rooney stood out as one of the most complete players ever. From the beginning, he stood out for his strength and quality, in addition to collaborating in defense, something that is rarely seen in a scorer. The list of trophies achieved, all of them with Manchester United, praise him for being one of the best English players of all time, nominated several times for the Ballon d’Or. 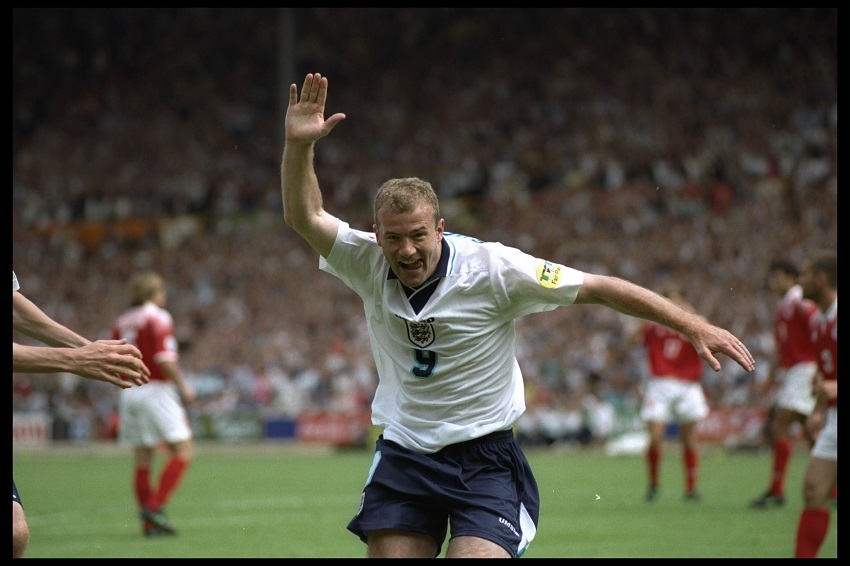 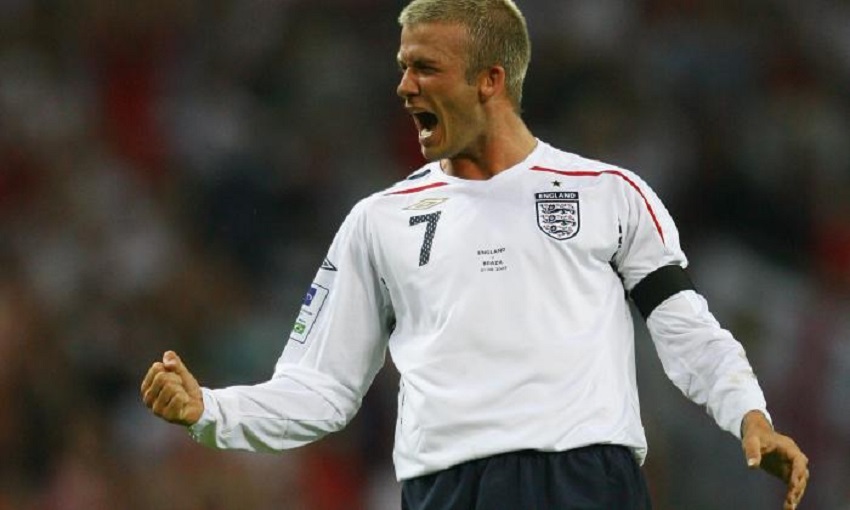 Despite generating mixed feelings, the name of Beckham is linked to the history of the Premier League, where before signing for Real Madrid he had already achieved everything he could, a legend that he expanded in the white club by being part of “the Galactics”.

After his departure, he signed for the Los Angeles Galaxy, which he combined with two assignments to the Italians of Milan to prepare for the 2010 World Cup, although an injury left him out. In 2013 I have signed for PSG, where I have played 10 games before finally retiring. With all the teams he has played for, he has won titles. 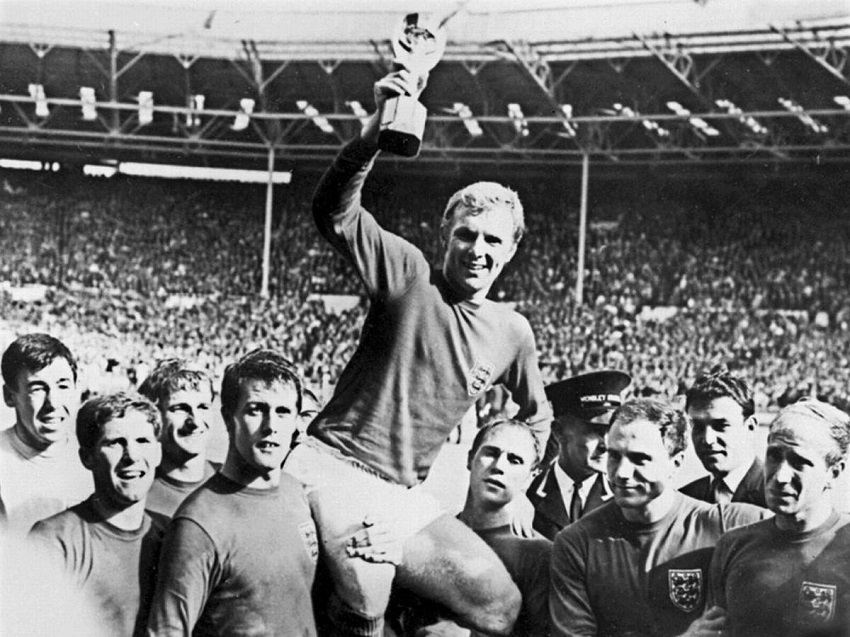 The figure of this mythical defense is reflected in the fact of having a statue in Wembley. His great control of the ball was perfectly combined with the way of cutting the game of the rivals. He was captain of the team that won the World Cup in 1966. West Ham, where he played a large part of his life, withdrew the number 6 they wore from their kit.

Moore’s partner in the ’66 World Cup, this legendary goalkeeper was quick to the point of stopping a header from Pelé, considered the save of the century. It is also remembered when on the same day he decided to play two games, one with the national team against the Portuguese, and when he finished leaving to compete against Atlético de Madrid, both with a brilliant performance. 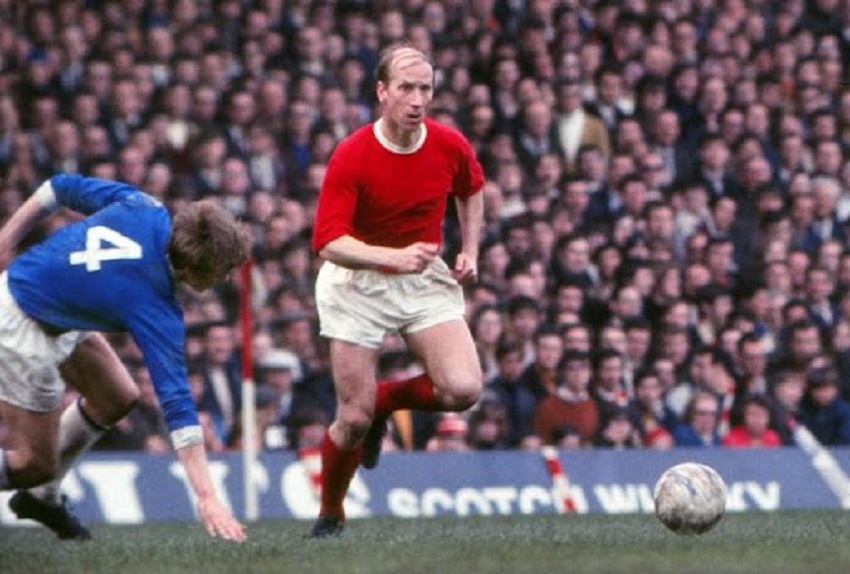 Without a doubt one of the best strikers of all time, and for many the best English footballer in history. After surviving the Munich plane crash in ’58, where almost all of Manchester United lost their lives, he was able to make his team one of the most outstanding. He won the World Cup in 66, and that same year he was named Ballon d’Or.

Names that are left out

Apart from these 10 geniuses, England has had other outstanding players, such as Paul Gascoine, Bobby Robson, Michael Owen, Steve Gerrard, or Paul Scholes, among others.

Also, even if they are not English, there are other outstanding British footballers. George Best, (Sir) Alex Ferguson, Gareth Bale, Roy Keane, Matt Busby, or Ryan Giggs are some of them.

Badminton racket: Which is the best in 2022?

Badminton, although it may seem strange to many, is the sixth most practiced sport in…

The seven largest stadiums in the world

"Playing football is very simple, but playing simple football is the most difficult thing in…