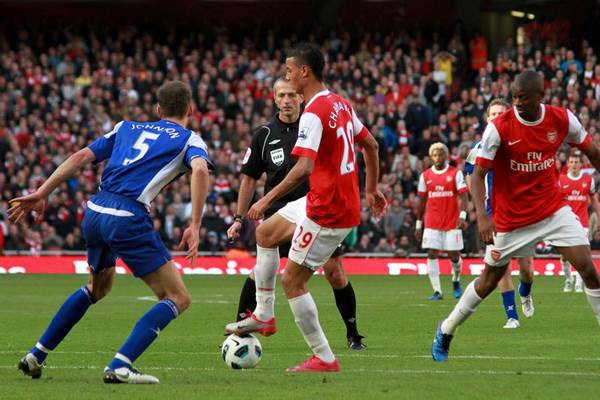 World Soccer Reader has learned that Seattle’s Swedish midfielder Freddie Ljungberg will be making a move to the Chicago Fire. Ljungberg has been looking for a move away from Seattle after a disappointing season and a falling out with club management. Seattle are also looking to free up cap space after acquiring Uruguayan midfielder Alvaro Fernandez as a designated player earlier this week. Seattle Sounders will receive a conditional MLS SuperDraft pick in return. 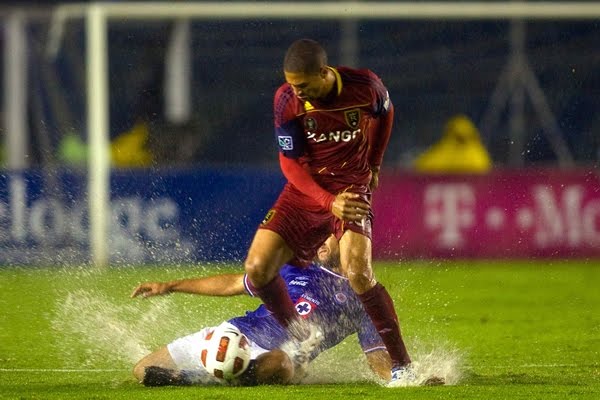 According to reports, the 33 year old midfielder was being pursued by several European clubs, but will remain in Major League Soccer. Ljungberg will become Chicago’s second Designated Player, joining recent acquisition Nery Castillo. The Fire also recently traded Justin Mapp to Philadelphia, a move that gave them some additional salary cap room. 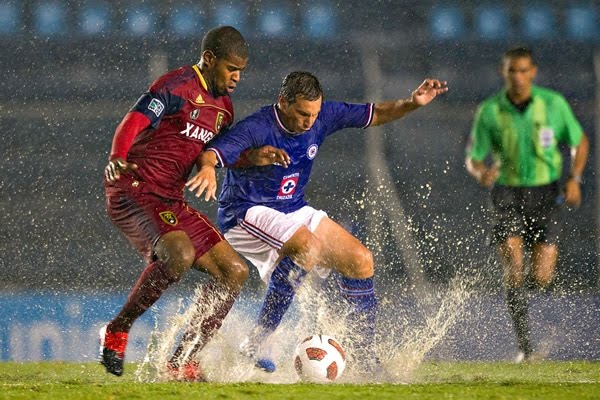 There is also a possibility Seattle will offer Fredy Montero, who has been attracting interest from several European clubs, a Designated Player contract to remain at the club. This is something we’re told the club are still considering, nothing concrete yet. Make sure to stay tuned to WSR for the latest developments.