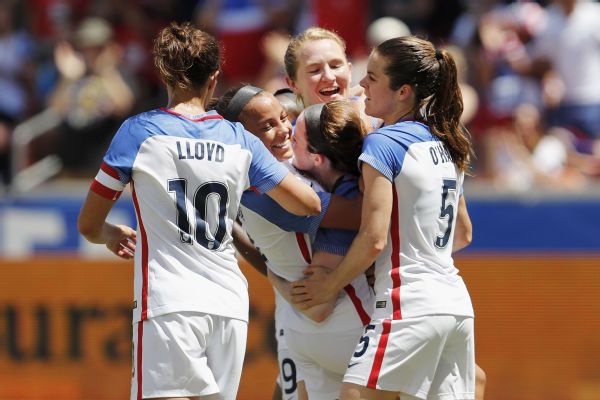 Atlanta Beat and U.S. Women’s National Team keeper Hope Solo went on a post-game tirade after the Boston Breakers beat Atlanta, 2-0, at Harvard Stadium. After denying the media’s request for a post game interview, Solo took her frustration out on her Twitter page.

On her Twitter page, Solo wrote via text: “To all the boston fans and especially the young kids that I didn’t sign autographs for I’m sorry. I will not stand for an organization who can so blatantly disrespect the athletes that come to play. Perhaps the WPS or Boston themselves can finally take a stance to the profanity, racism and crude remarks that are made by their so called “fan club” To the true fans, I hope to catch you at the next game. Thanks for your support and love for the game.”

Early Thursday morning, Boston Breakers General Manager Andy Crossley issued this statement: “This morning I have sent an e-mail to the Beat organization requesting that they provided further insight into Hope Solo’s post-game comments on Twitter, specifically one particular allegation which we take with the utmost seriousness … I do not expect a response until later on today and do not have a further comment until that time.”

It appears as if Solo took out her frustration on The Riptide, a group of Boston Breakers supporters who sit in a section of Harvard Stadium known as The Dock. The Riptide released a statement late last night, saying on their website: “We in the Riptide feel the need to respond to a series of accusatory tweets from Hope Solo. 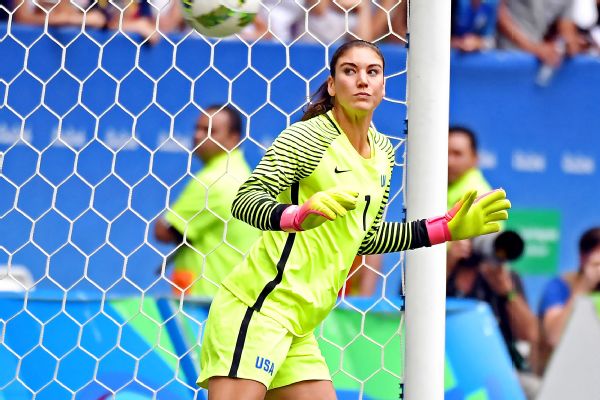 First, and most importantly, no one on the Dock said anything remotely racist. There was also little in the way of profanity or crude remarks – the worst thing I heard was “you suck”, which is fairly mild fare for a soccer match. We firmly believe that all of our chants and songs were nothing but good-natured heckling, which most opponents have no problem putting up with (including Ms. Solo, when her team wins). We have great respect for Hope Solo as an athlete and are among her biggest fans when she’s playing for the U.S., but when she is the opponent, we are going to treat her like we do all other opponents. It’s fine if Hope Solo doesn’t like us. It’s fine if she lets us get into her head and upset her during games. It’s not fine that she accused us of racism, and we won’t stand for it. We ask that she either explain her remarks or retract them.”

Sources close to the Breakers say that the organization is accepting and understanding of the fact players may occasionally decide to skip autograph alley or post-game press conferences after a tough loss, and that they may choose to vent about crude behavior from opposing fans in a public forum. But club executives are reportedly furious at the racism allegation leveled at the organization and have already suggested two acceptable forums of public retraction to Beat executives, in the event that no other on-field personnel from the Breakers or the Beat can provided any specific accounts that corroborate Solo’s allegations. 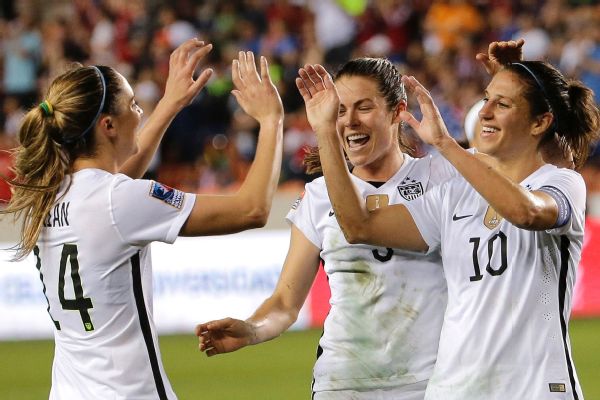 This wouldn’t be the first time that Solo has spoken her mind. During the 2007 Women’s World Cup, Solo questioned the coaching strategy of U.S. Head Coach Greg Ryan as to why the team would start Briana Scurry over Solo in a match against Brazil, one in which the U.S. lost, 4-0.

Solo said: “It was the wrong decision, and I think anybody that knows anything about the game knows that. There’s no doubt in my mind I would have made those saves. And the fact of the matter is it’s not 2004 anymore. It’s not 2004. And it’s 2007, and I think you have to live in the present. And you can’t live by big names. You can’t live in the past. It doesn’t matter what somebody did in an Olympic gold medal game in the Olympics three years ago. Now is what matters, and that’s what I think.”