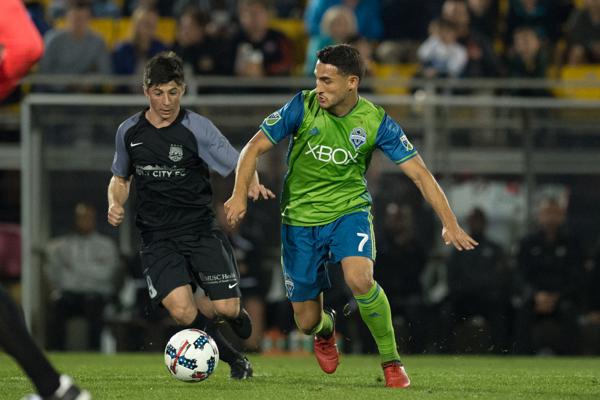 We’ve received some new information suggesting Uruguay international Alvaro Fernandez is headed to Seattle Sounders FC. Several reports out of Uruguay are suggesting the 24 year old midfielder is close to sealing a deal with the club. Fernandez has 10 caps for the Uruguay national team, including appearances at this summer’s World Cup, where Uruguay finished 4th. 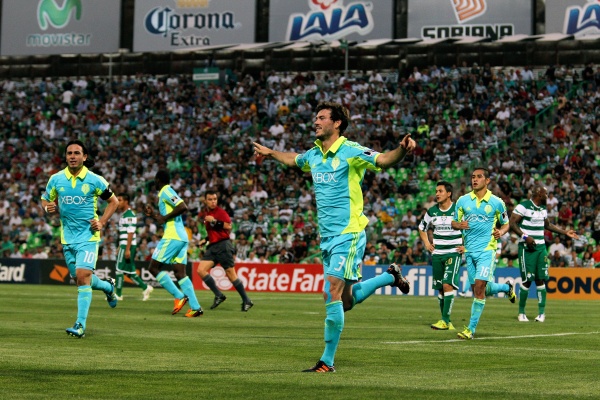 Fernandez most recently played on loan at Chilean club Universidad de Chile, scoring 1 goal in 11 appearances for the club. The 24 year old if said to be on his way to Seattle to finalize the personal terms of his contract, Seattle could have to pay up to $50,000 in compensation.