With the impending start of the 2010-11 English Premier League season, your Soccer Web Site of choice (World Soccer Reader, of course) is offering predictions for the upcoming season, and like a movie sequel unwilling to risk killing-off one of its main characters, the Premier League has a predictable group of protagonists. If you see a site that doesn’t have Chelsea, Manchester United and Arsenal in the top four, you’ve found the rarity amidst a seemingly homogenous sea of predictions (and somebody that may be trying too hard). 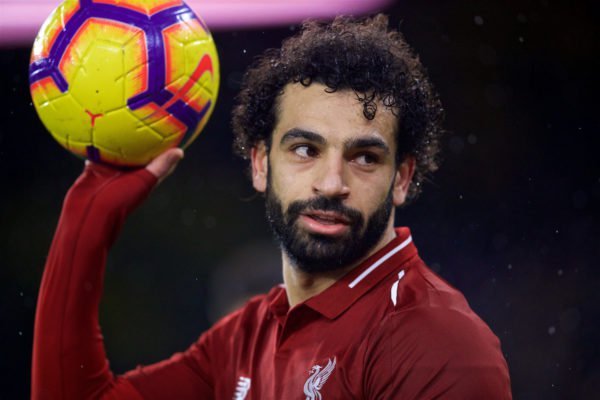 Even amongst the prognoses that have pushed one of the big three out of Champions League, few have the gumption to say Manchester City will finish first. As it’s still unclear whether the Abu Dhabi Group has found the José Mourinho to fit their Chelsea rubric, sites’ predicted Premier League winners have been tried and true, red or blue.

Across European football, the presence of a small, ruling class is not exclusive to England. Real Madrid and Barcelona have combined to win 51 of the 77 Spanish Primera Division titles. Italy’s big three (Juventus, Internazionale, and Milan) have been awarded the 72 of the 105 scudetto.

Bayern Munich’s won 22 Bundesliga titles since 1963, Portugal’s big three (Benfica, Porto, Sporting Club) have won all but three Ligas, while Ajax and PSV have combined for 50 of the Eredivisie’s 118 championships. If you continue your search to Russia, Turkey, Greece and more you see that hegemony is the rule; parity in leagues like Ligue 1, the exceptions.