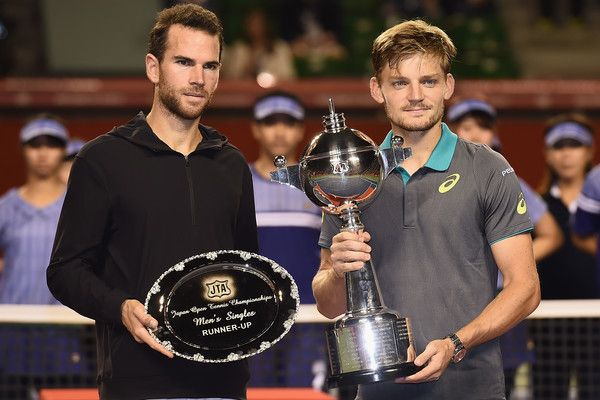 On its face, the idea of the time between trophy presentation and first kick being an eventful one seems like exactly what a pro sports league would want. For Women’s Professional Soccer, not so much. Sure, there were good moments. The “where will Marta end up this time?” sweepstakes. The bold, and sometimes slightly confusing, trades. The worst-to-first roster revamp in the Bay Area. The splashy player signings. The new owners rolling in from Atlanta to Western NY to Philadelphia. But for every one of those moments came an opposite. As Philadelphia and Atlanta signed up – the latter with a brand new stadium – Los Angeles, and then St. Louis, were bowing out. Western NY rolled in in time for Chicago to suspend operations, FC Gold Pride to close up shop and the Washington Freedom to scramble looking for a new owner. That queasy feeling? It’s just part of life here.

Since 2009 WPS has lived in that place. Every year the league goes tumbling off the cliff. And every year, the parachute opens. Until now. Now there is just falling. The league announced on Monday that it would suspend operations for the 2012 season in order to “address current issues and solidify our business in order to provide appropriate support needed to achieve the League’s long-term goals.” No one knows quite how hard the landing will be. Everyone involved in WPS maintains that this is exactly what they’re calling it, a “suspension.” Everyone maintains that coming back in 2013 is a definite possibility, and something they’ll be working towards. No one is saying “dead,” “over,” “finished.” No one is saying “forever.” 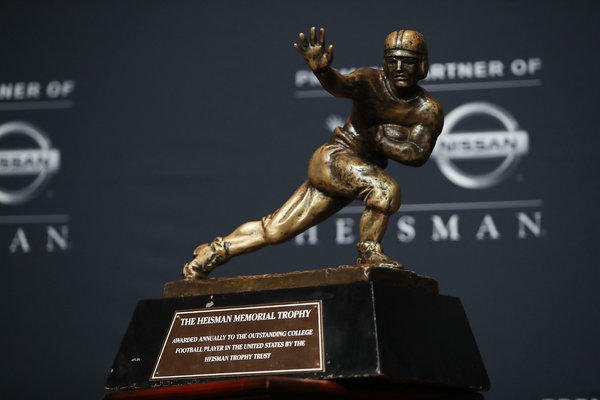 And maybe they’re right. Maybe good intentions and a year away and hard work can bring the thing back. And maybe it will come back and be bigger, faster, stronger. Maybe there’s one of those giant airbags at the bottom and in ten or 15 years we’ll look back at this moment and laugh. A blip in the league’s storied history. We’ll say, “Remember Dan Borislow? and then we’ll ride away in our Jetson’s-style space cars, because damn it, that is what was promised to me for the 21st century when I was in kindergarten in 1987. But for now, what do we do? Our villains were people like Ted Unkel. Hope Solo if you’re a Boston fan. Caroline Seger if you’re Abby Wambach. We can’t blame Ted Unkel for this, although really, that would be fun and kind of cathartic. Our villains now are very real.