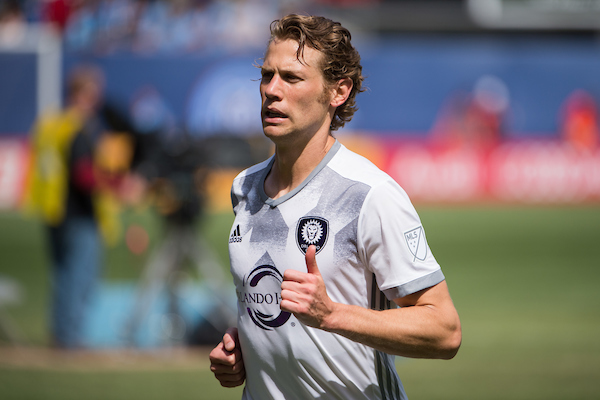 I get the feeling that Twitter is still a little confusing to individuals used to dealing with more traditional media outlets. The reaction is so instantaneous and I wonder if they all grasp the reach they have and how fast the things they say can spread. Yes they “get” Twitter, but I think they sometimes forget the conversations they engage in are not private. It’s not a text message or an email, it’s wide open blogging in 140 character form. 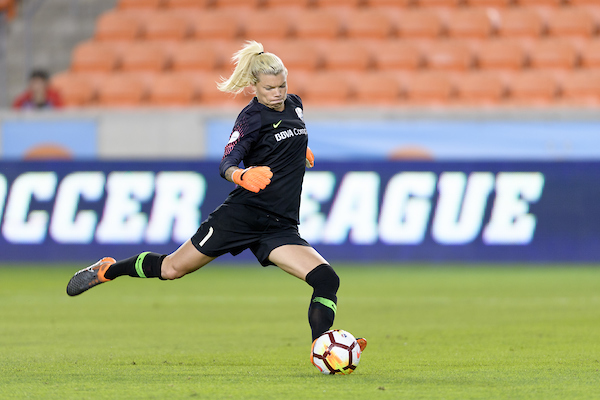 It’s wonderful for those of us comfortable in the non-traditional media formats because we can catch these moments and over-analyze the crap out of them. It also gives us glimpses in to the minds of people who normally could control their public image to a much greater degree.

What we saw on Friday between Portland Timber’s owner Merritt Paulson and Fox Soccer’s Eric Wynalda was fascinating and something we never would have seen without Twitter.