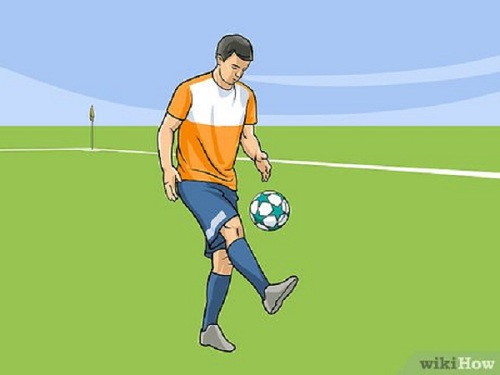 Are you thinking of learning how to play soccer? If so, there are a few simple guidelines you need to know. Firstly the basics always help, even if it seems complicated at first. Don’t forget to wear good running shoes since they will protect your feet from hurting and give you a better grip on grass or dirt ground.

Soccer is a team sport that requires skill and knowledge of the rules in order to play it properly. Try out some friendlies or sign up for a soccer league near you so that you can get into the game more easily.

How to bike uphill without getting tired?

The bicycle is one of the most efficient, cost-effective, and environmentally friendly means of transportation.…

What are the benefits of archery?

Archery is simply a sport that requires the player to pay full attention; it requires…

College football is shrouded in a veil of superstition and strange traditions. Yes, I'm talking…