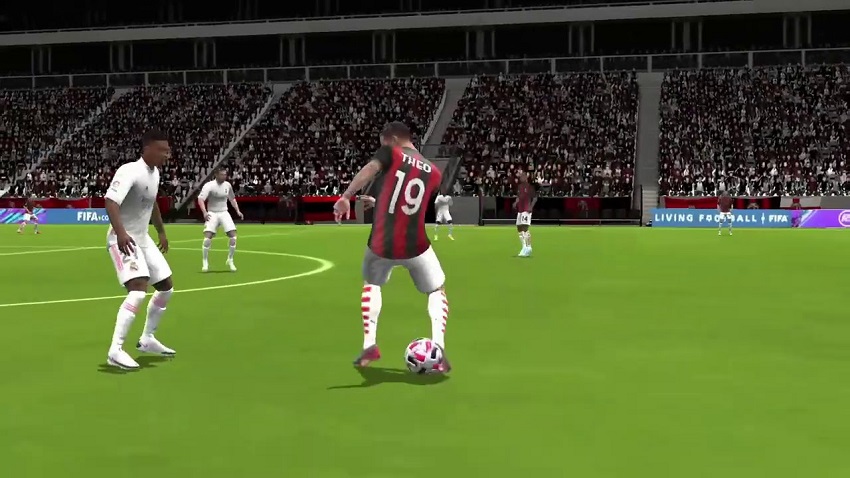 Soccer (or football) is one of the most favored games in the world. The only thing that is as satisfying as soccer is a soccer video game. While there are great games available for video game consoles, if you have an Android smartphone or tablet, you shouldn’t feel left out. The Play Store is filled with hundreds of great soccer games. Most of these games are free, but they come with various in-game purchases and micro-transactions. So, here is our list of the 5 best soccer games for Android: 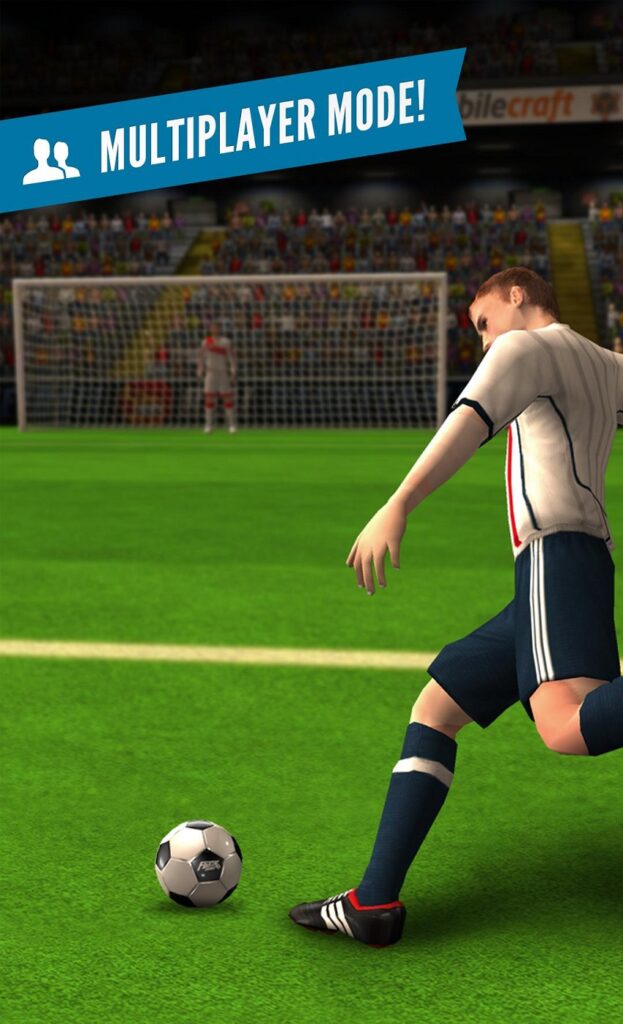 Flick Shoot is a high-quality soccer game, developed by MobileCraft, also known as “the funniest soccer game” on the Play Store. Flick Shoot 2, the sequel to Flick Shoot, is a physics-based soccer game. Furthermore, you can also play one-on-one matches in multiplayer mode or join the Online Tournament for an ultimate challenge against real users from all over the world.

Flick Shoot 2 offers 3D graphics, but the game stands out for its smooth and realistic animations when it comes to curling shooting, goalkeepers, and ball physics.

Ultimate Soccer allows you to create a team with the best footballers you want and encourages you to create the best offensive or defensive formations, depending on your style of play. Apart from that, the game offers different modes, such as the League tournament or the World Cup, where players can enter with their created team.

Just like the real league soccer transfer window seasons, Ultimate Soccer Football allows you to buy or sell players on the transfer market, to improve your team.

Even if you are not a fan of the Spanish soccer league, Head Soccer La Liga is a game that you will definitely enjoy. The game’s comic and cartoonish style really sets the tone for the game, where your character is a caricature of a real LaLiga soccer player from different clubhouses. This game is a 2D soccer game, in which you play one on one against an opponent. The game is similar to a fighting game like Mortal Kombat, only here you have to defend well, score goals, show your skill, and win the league.

Besides the league, you can also play friendlies or take part in cups and even challenge people from all over the world.

Real Football is another mobile soccer game that features a large number of licensed soccer players and teams, along with beautiful graphics. A wide range of game modes is offered, such as exhibition matches, League modes, and the International Cup. Besides that, you can always practice your skills in the training mode. Plus, there’s a ton of customization on board, allowing you to customize your team kits, team building, upgrade your stadiums, and choose different tactics.

In addition, Real Football also allows players to interact with other players by uploading photos and sharing videos of that “amazing free-kick goal” that you can score.

The best free kick game available for Android devices, Soccer Kicks lets you experience the free-kick action of your favorite 3D soccer game like no other. The gameplay is quite simple: you just have to move the ball to kick it and slide it to adjust the direction of the ball while it is in the air. Also, you can gesture a curve on the screen to curve the ball. Soccer Kicks comes with three intense game modes: Goal, Tournament, Timed, and Practice, along with a 2-player mode as well.

The 6 best tips for soccer players to better defend

How to practice soccer alone and take proper preparation?

Although soccer is mainly a team sport, strategies and relationships with teammates are key. Part…