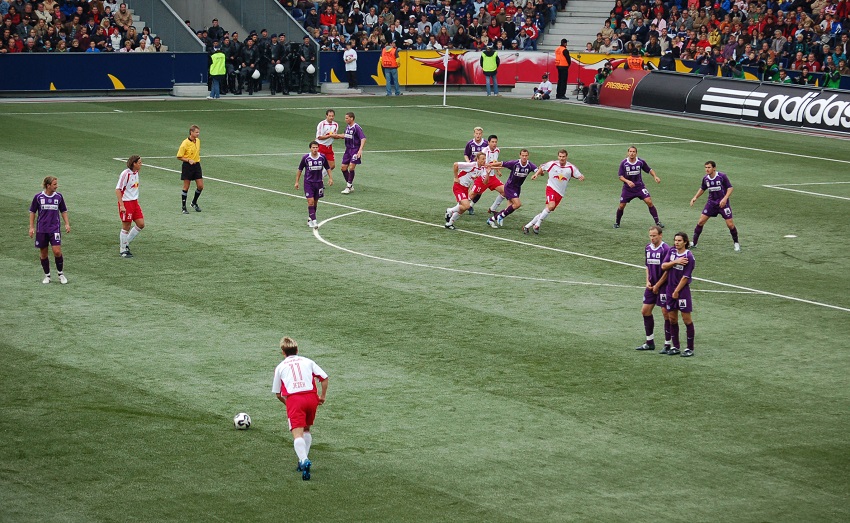 When planning to take a free kick in soccer, especially for an offensive opportunity on goal, the team with the opportunity has several key factors to consider. Here, you will know how to take free kicks in soccer. Aside from the tactical element of where they are positioned when the whistle blows, they must also determine how long before that position is available to them again. This may seem straightforward but it is important enough to give specific attention and tactical application.

How to take a free kick?

There are several ways to take a free kick in soccer. 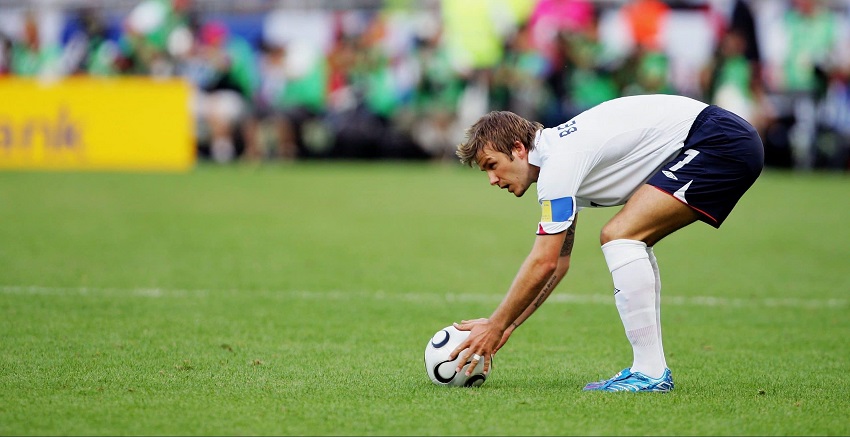 It is from the middle of the field, outside of either penalty area. This location is often used when you want to maintain possession of the ball in your opponent’s defensive third (which may be an effective way to help control the game). A potential downside would be that it is a long distance to travel for teammates who will be supporting the offensive play from behind.

In addition, this position may increase the opportunity for your opponent to regroup and organize their defense much easier as you are further away from the goal.

It is much closer to the goal, besides either of the two penalty boxes themselves. Here, the chances for scoring are greater, but there may be more distractions you have to deal with (such as an opposing defender standing directly in front of your attempt).

The closer to the goal, the less time it is for opponents to cover their angles. They also have fewer options downfield due to the lack of space they will have available to them. This is why you sometimes see teams take goal kicks from within the penalty area.

Another major advantage to having a free kick taken in this position is that it is much closer and easier for teammates to come and support (if needed).

One notable example would be directly outside of either penalty area when play is stopped for an injury inside of it (the opposing team must remain outside of the box).

It is along either sideline of the field. This location is typically used when you want to maintain possession in order to kill time (before injury or half time). One disadvantage with this option, however, is it reduces your options downfield by half since both sidelines are off-limits.

An advantage would be that the offense has the opportunity to stretch out their opponent’s defense. This can be helpful if you have a team with speedy wingers who are good at making crosses from the sideline.

It is important when taking a free kick in soccer to know where you will place the ball in relation to your opponents and teammates. The closer to the goal you are, the less time your opponents have to cover their angles. In addition, the closer you are to your own goal your teammates will have an easier time supporting you from behind.

You may also like to read How to score a penalty in football? 5 best-kept tricks

Diego Armando Maradona has died at the age of 60. After his death and with…

The 5 best soccer games for Android you can play

Soccer (or football) is one of the most favored games in the world. The only…