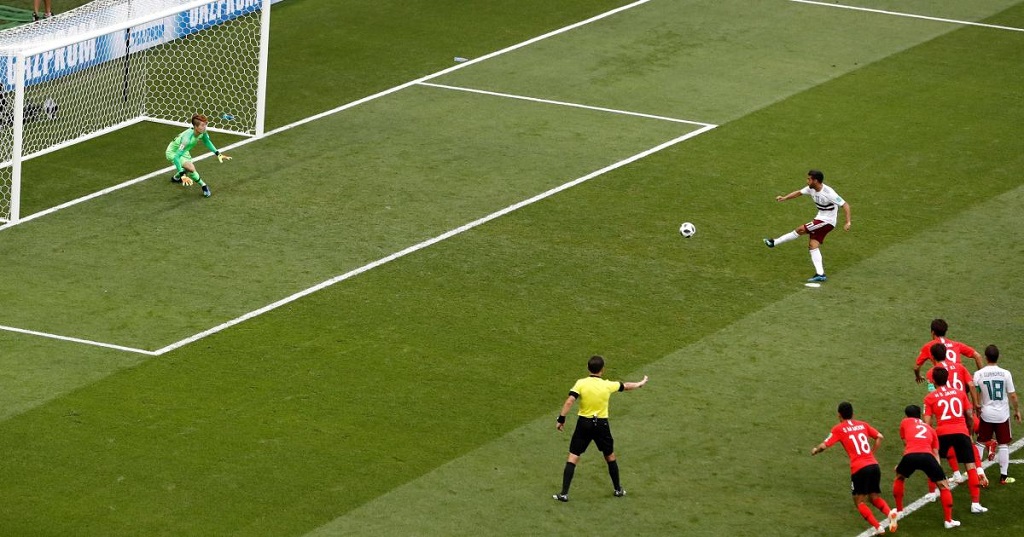 Taking a penalty has always seemed the easiest way to score a goal in football. But throughout the history of this sport, there have been several ways in which the person in charge of kicking the maximum foul tries to deceive the goalkeeper. In this article, we tell you the three main ways and 5 tricks on how to score a penalty.

How to score a penalty shot?

The first, the most classic, is to hit the ball with power so that the goalkeeper cannot catch it. But you have to combine power with precision and prevent the ball from getting lost outside the goal.

The third is the most revolutionary and takes the name of the player who invented it: Panenka. With this type of launch, the player chops the ball to catch the counter to the goalkeeper who has been thrown. This is the riskiest option since if the goalkeeper does not fall to the ground, he can easily stop the ball.

The 5 best-kept tricks on how to score a penalty

1. Observe the movement of the goalkeeper

Pick one side of the goal and hit a hard, dry pitch. When practicing this tactic, try to hide where you are going to shoot. You can even play to trick the goalkeeper by looking to the opposite side of the goal you will shoot.

This shot is one of the riskiest! But the most normal thing is that the goalkeeper throws himself to one side or the other, so he will leave the center of the goal clear. Do you want to try?

This technique is named after the Czech player antonín panenka, its creator. It consists of taking the penalty by poking the ball to follow a trajectory in the form of an arc. As goalkeepers tend to rush into corners, the ball will pass over them. It is a very elegant technique, but you will have to practice a lot to get it right. You can do it!

Since everyone expects you to throw a direct shot at the goal, if you don’t, you will surprise everyone. This tactic consists of passing the ball to a teammate who will enter the area and finish off the shot. Your partner can also pass the ball back to you to score a goal. It is important that the other player does not enter the area before you throw the ball. Otherwise, the goal will be disallowed.

You may also like to read, The 10 best English players of all time

Football stadiums with the largest capacity in the world

How could it be otherwise, the most popular sport in the world is also played…

The 10 best football stadiums in the world

What is the best stadium in the world? Excitement, nerves, tickling in the stomach... That's…