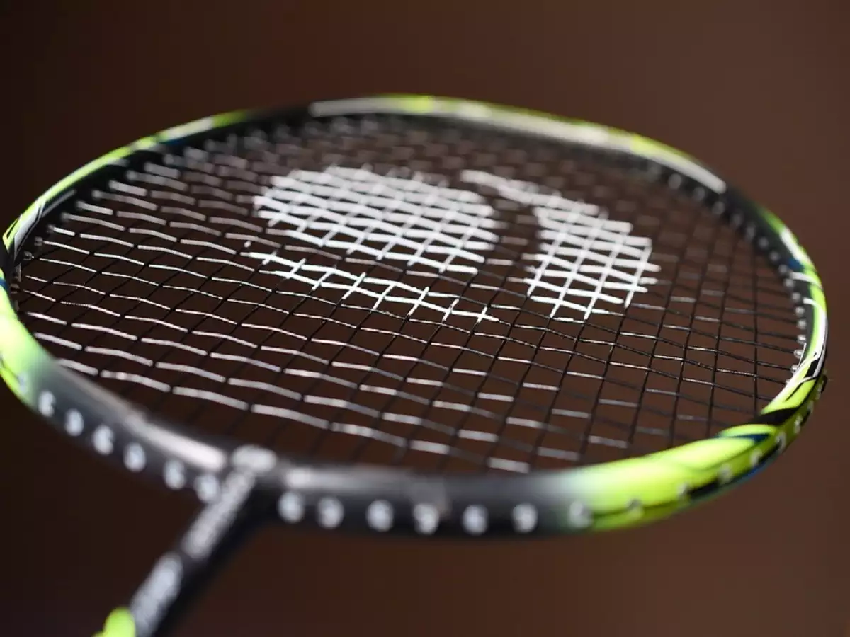 Badminton, although it may seem strange to many, is the sixth most practiced sport in the world. It is largely due to its great implantation in Asia, the continent in which it has its origin, specifically in India. At the end of the 19th century, when this country was under British rule, some officials discovered the game and brought it to England.