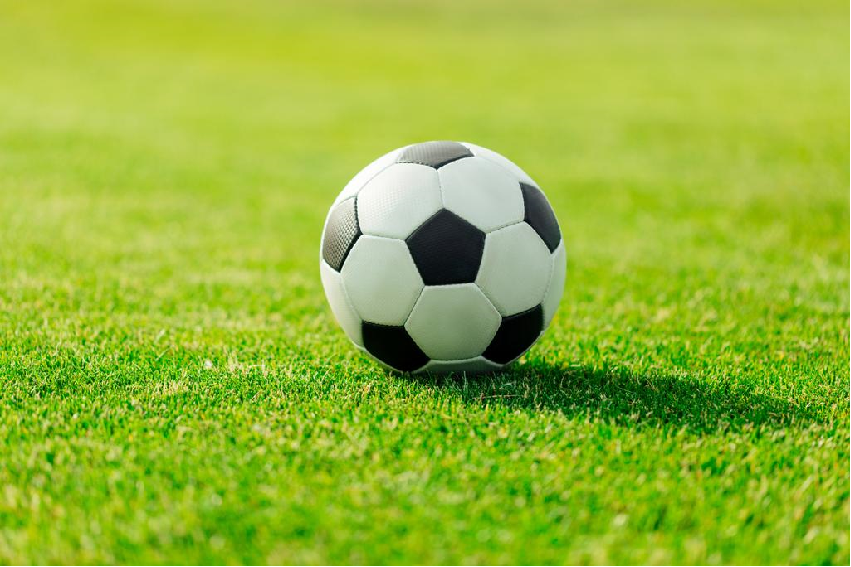 When a player commits an infringement or foul inside his own penalty area while the ball is in play, he may be sanctioned by the referee, who will award a shot on goal to the opposing team. This harsh sanction is called a penalty.

The shot will be taken from the penalty spot located eleven meters from the goal, which will be guarded only by the goalkeeper. This will be in charge of trying to stop the shot.

What is the procedure for taking a penalty? 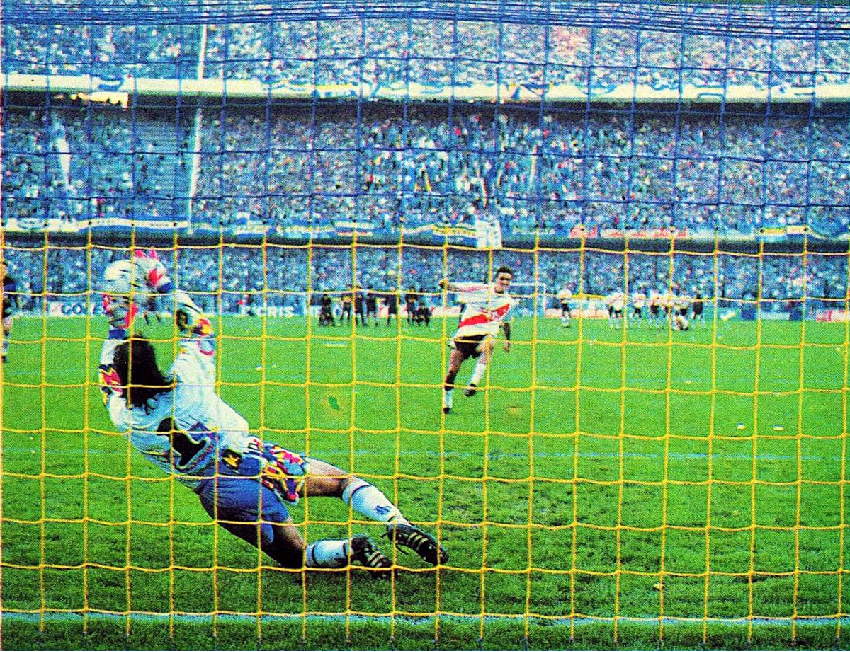 The ball must remain stationary at the penalty spot so that the kick taker, who must have been clearly identified, can take it. The defending goalkeeper must stay on his own goal line, that is, he will have to stand between the goalposts until the ball is put into play. The executor of the kick will be placed in front of the goalkeeper. The rest of the players will be located on the field of play outside the penalty area, always at a minimum of 9.15 meters from the penalty spot.

The referee will be in charge of giving the signal for the penalty kick to be executed once the players are in a position in accordance with the Regulations. The play will start at the precise moment in which the ball moves. The kick taker will always kick the ball forward, and can only play it a second time if another player has previously touched it. The penalty will end when the ball stops moving, ceases to be in play or the referee stops the play because an infraction has been committed.

The shooter must proceed to execute the penalty once the referee has given the signal. However, before the ball goes into play the following cases may occur:

After the penalty kick has been taken, the following cases may also occur:

You may also be interested in How to take free kicks in soccer?

How to practice soccer alone and take proper preparation?

Although soccer is mainly a team sport, strategies and relationships with teammates are key. Part…