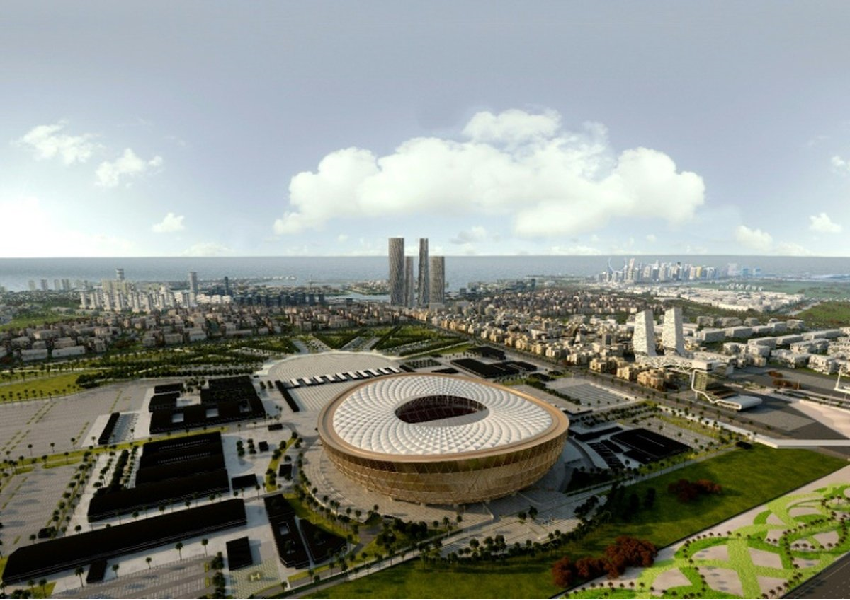 Less and less is missing for the ball to start rolling at the the2022 Qatar World Cup. It will be the first time that a World Cup has been played in the Middle East and the tournament promises to be one of the most ostentatious and modern of all time.

The 2022 Qatar World Cup is already just around the corner as it will be held in the winter months and not in the summer as it has always been so far.

For this reason, in this list, we are going to review the five largest stadiums that the 2022 Qatar World Cup will have. 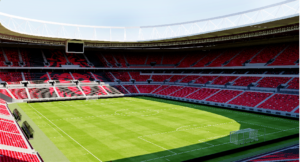 Located in the Rayán region, it was inaugurated in 2003 and remodeled for the World Cup. There is room for 44,740 people and it will host matches for the group stage and an eighth final.

Also located in the Al Rayyan region and can accommodate 45,350 seated people. It was inaugurated on June 15, 2020. It will see group stage matches, a round of 16, and a quarter-final.

It is located in the capital, Doha. 50,000 people enter and it was already used as the venue for the 2011 Asian Cup. In the World Cup, it will have group stage matches, a round of 16, and a duel for third place.

Located in the town of Jor, it has a total capacity of 60,000 spectators. It was inaugurated on February 11, 2021, and its architect was also Speer Jr. It will host Spain vs. Germany in the group stage and a semifinal.

Located in Lusail, it has a capacity of 94,500 seated spectators. It was inaugurated in 2021 and its designer was the German architect Albert Speer Jr. (son of Albert Speer, former Nazi leader). The stadium will host big matches from the group stage and the most anticipated match of all, the grand finale.

This stadium, which is located 23 kilometers from Doha, was inaugurated in the spring of 2019. It will reduce its capacity after the 2022 World Cup, and the remaining seats will be donated to projects for the development of football abroad.

Its construction will end in the last months of 2021. It is located 12 kilometers from Doha. Its design represents the gahfiya, a traditional knitted cap worn by men and boys in the Middle East. It will host 40,000 spectators during the 2022 World Cup.

It is the closest stadium to Doha since it is only 7 kilometers away. Construction will be completed in 2021 to host the 2022 World Cup.